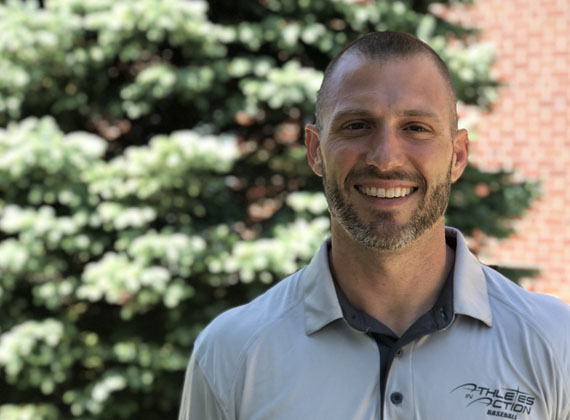 John, originally from Dallas, Texas, has spent considerable time in St. Louis, Missouri where he not only attended high school but played college baseball at Saint Louis University. After John completed his eligibility he spent his fifth year fall semester studying abroad in Madrid, Spain. John finished his years as a Billiken in the spring of 2002 with a degree in Marketing and a minor in Spanish. With a heart for people and a heart for the Spanish language, John not only participated as a player on AIA’s 1999 summer baseball team traveling to Latin America, but in 2001 he served as one of AIA’s coaches. After recognizing the impact AIA had on himself and others during these experiences, John was led to join staff with AIA Baseball in 2002.

He spent the first four years of staff career in Xenia, OH leading summer college teams throughout Central and South America. Then in 2005 John married his wife Natalie. After two years in Ohio John and Natalie moved to Dallas, TX where John completed his Masters in Biblical Studies from Dallas Theological Seminary. They then moved to Puebla, Mexico and served as AIA campus staff for two years. They have since returned to Xenia, OH to join in the baseball action once again. He is currently responsible for AIA Baseball internationally and attend Centerville Christian Fellowship Church.